I Have a Home for the Layout

We bought a house. It’s time to fill up the basement with a layout.

The new layout space is a carpeted, finished basement. I’ve got about 17’x18′ of usable space for the layout. 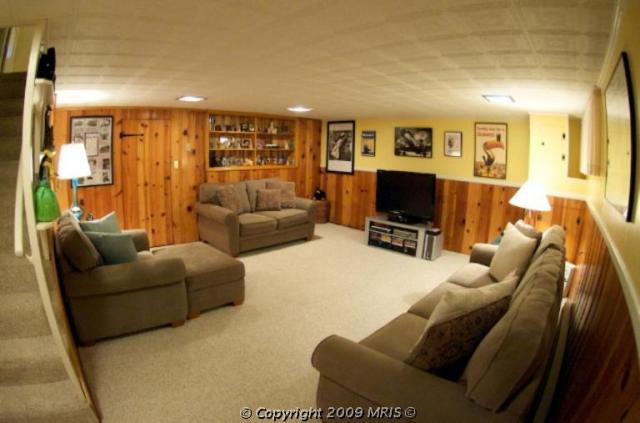 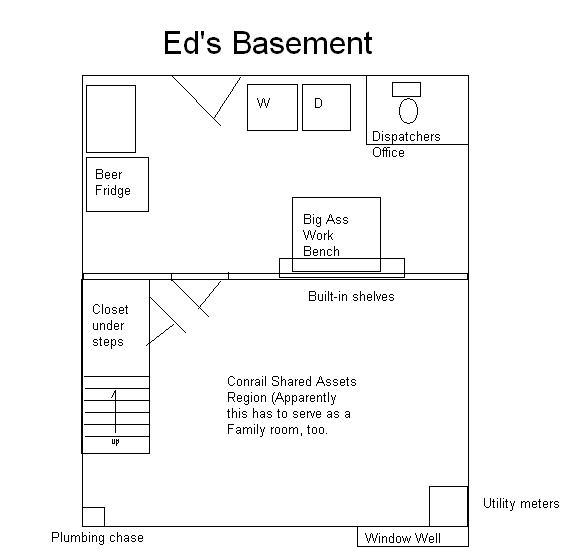 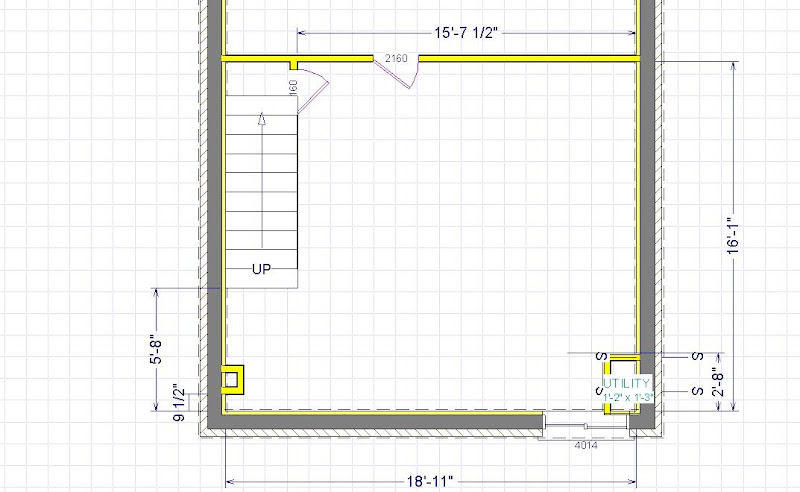 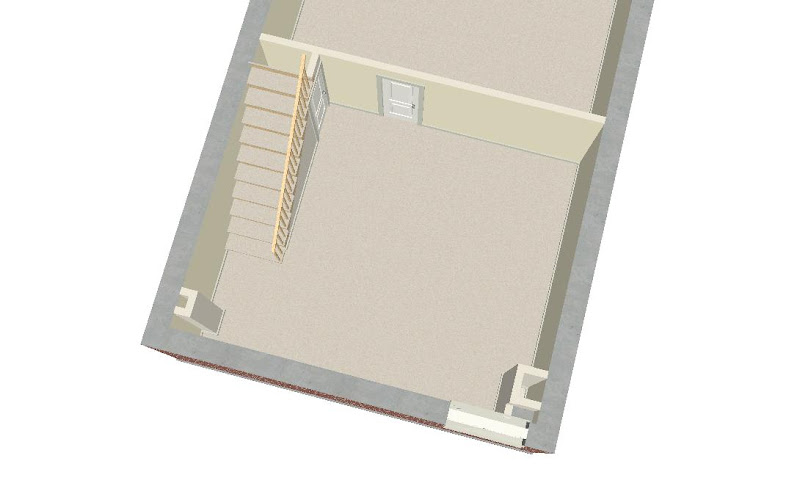 I intend to make it an around the walls type plan, probably in a U shape, to keep the center of the room empty for various uses. 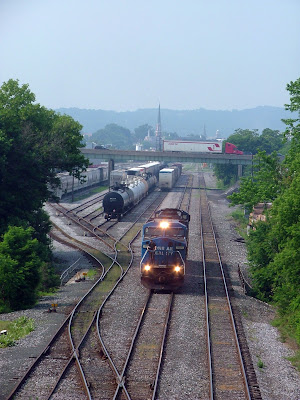 A pair of ex-CR units have just dropped off some cars in modern day Windsor St. Yard, in York PA.

I’m currently trying to figure out exactly what to do with the space, so there is no plan at the moment, but there are a couple of ideas.

Initially I had planned on focusing on York PA, with my “what if the NCR survived” theme.

The plan for York would be to focus on the operations on the south end of the yard. This would include servicing three originating locals, as well as an interchange train from the Maryland Midland. Feeding these locals would be three road trains (in each direction), each dropping off or picking up blocks of cars.

Additionally there would be a yard job sorting the various inbound and outbound cars.

All this action means that I’d need an 9 track or so yard.

Additionally, I’d want enough railroad off the other end of it for my operators to feel like they’re actually going somewhere. I think I’d also want to include some of one of the branchlines radiating out of the city to include some switching opportunities.

The problem is that I would want to go all out, and York is directionally sprawling, in addition to being operationally busy.

So then I’ve been thinking about the other end of the NCR, Baltimore, specifically the area around the Mount Vernon Yard.

The CRHS convention in Philadelphia really reminded me of my love of urban railroading. I grew up around the stuff, and I realized that my layout would feel weird without it. While York is a city, it didn’t have the same type of thing I’d been looking for when it comes to big city railroading.

Baltimore’s operations seemed to be somewhat more laid back, oddly. In the original plan, the real important operations in Baltimore occurred in the large Bayview Yard, situated on the Northeast Corridor, and intended to be modeled with staging. However, there was a smaller Yard, just north of where the NCR met the NEC, which now is partially occupied with the MTA’s light rail shops, and a transflow terminal.

I realized that this yard could give me the operational “yard” interest I’m interested in, but would still be interesting with two pieces of modelers license.

The industrial branchline adds the need for some basic car sorting, under the premise that two different road trains would drop off the cars for the branch, and the local crew would have to organize them, as well as split the cars it brings back amongst two trains.

The tunnel to the south also provides some additional operational interest, as trains, such as SEPY (Selkirk-Potomac Yard near DC) would have cars to drop off there for transfer to Baltimore. These blocks would be relayed through the yard.

Additionally, like in the other plan, I wanted to include some distance so that train crews feel like they’re taking their trains somewhere after clearing the Baltimore Terminal. I plan on looping the line along to add some linear distance, and possibly including something like Parkton, as a commuter terminal.