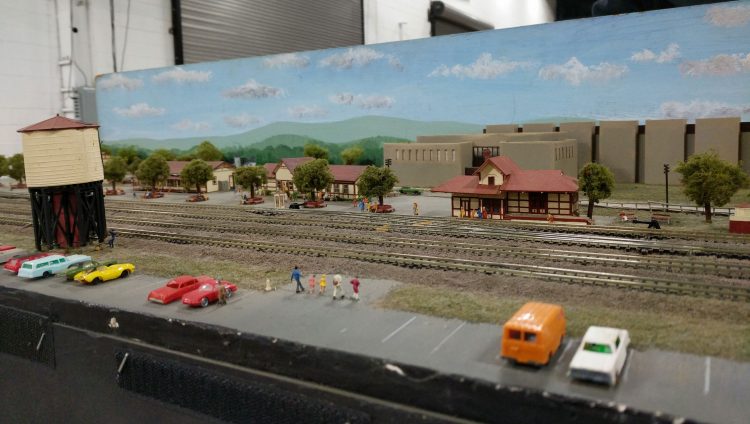 My parents and I spent a lot of time at Strasburg Rail Road when I was a kid. So it was only natural that I’d want a model of it. It was a tall order, but my dad made it happen when I was a kid.

My dad built me an NTRAK module based on Strasburg, and pulled no punches. There were only three conceits to practicality, all having to do with making the track layout more useful from an NTRAK perspective.

All of the structures (save one: the tower that lives precariously close to where many hands would be cleaning track) were painstakingly scratch built from blueprints that came directly from the folks at Strasburg themselves. The buildings were all laid out from an official site plan from 1990, with everything in the accurate place.

Since then things at Strasburg have changed a bit, but the module itself is a perfect time capsule that still receives many exclamations of “oh wow, we’ve been there!” at every show it appears at. 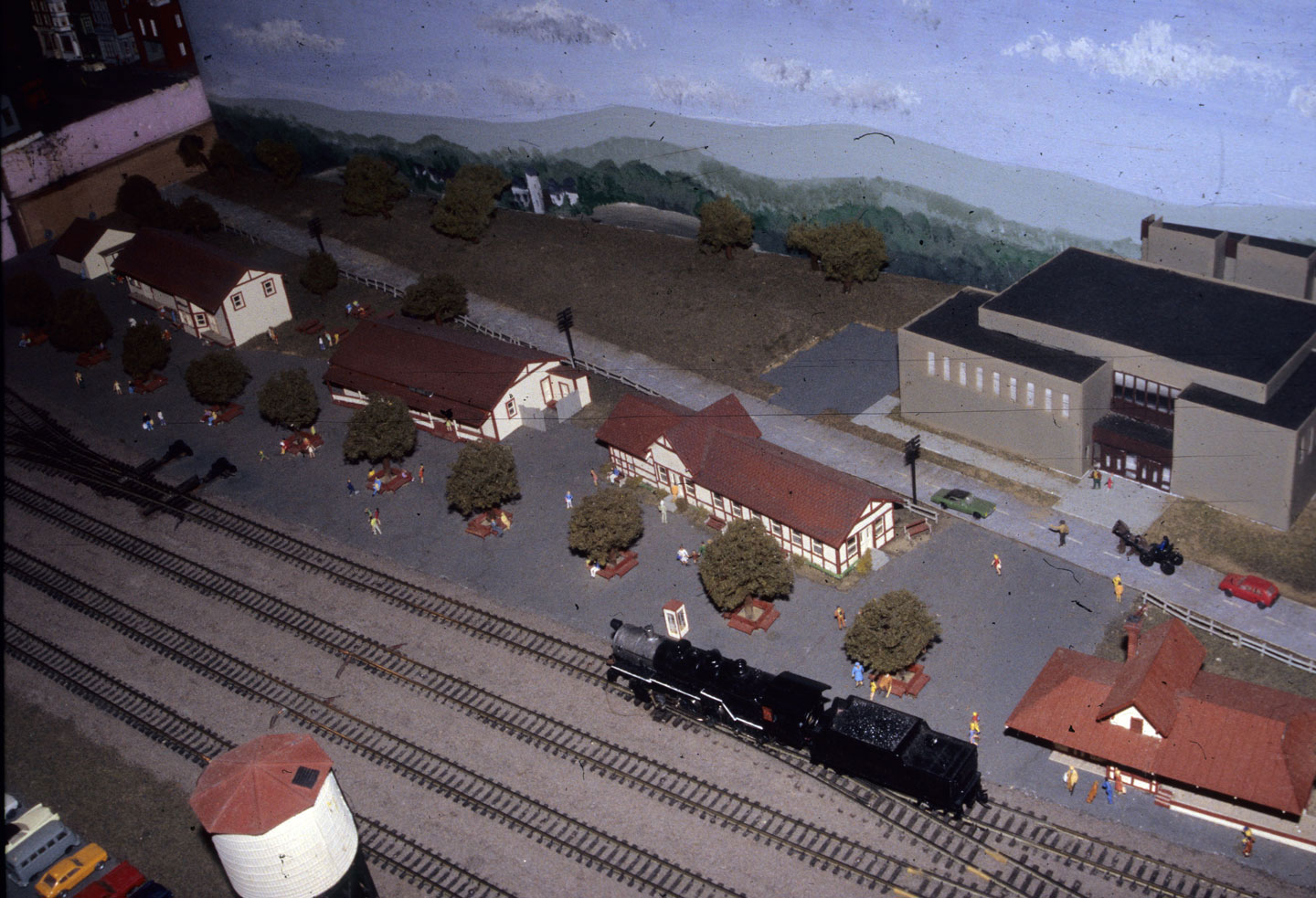 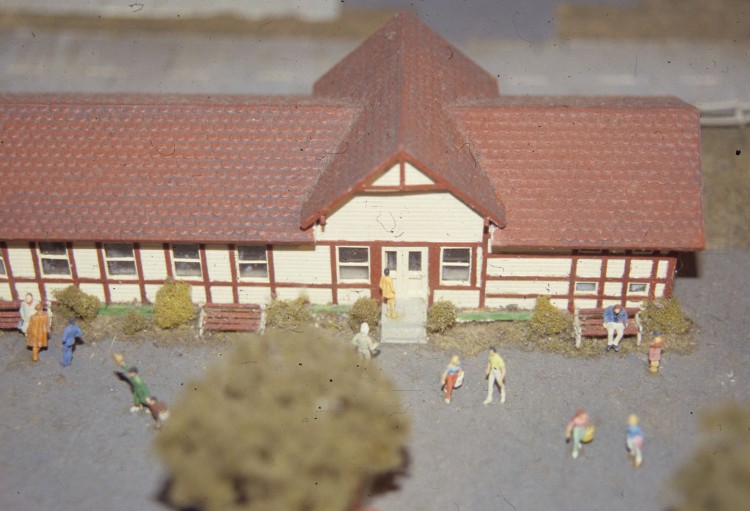 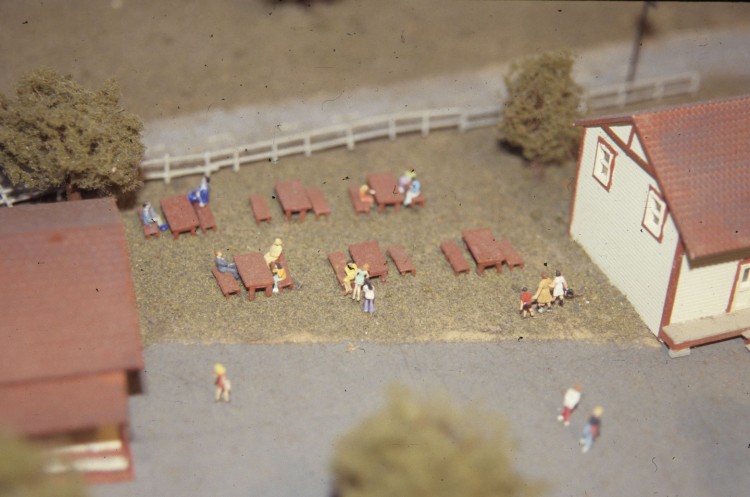 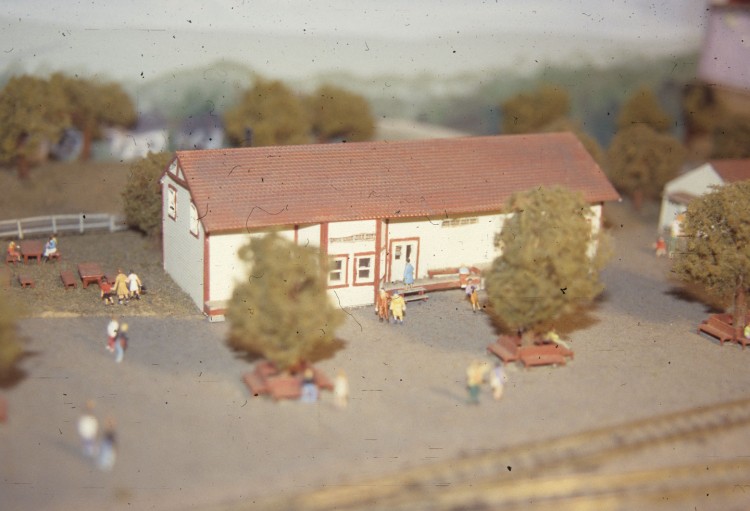 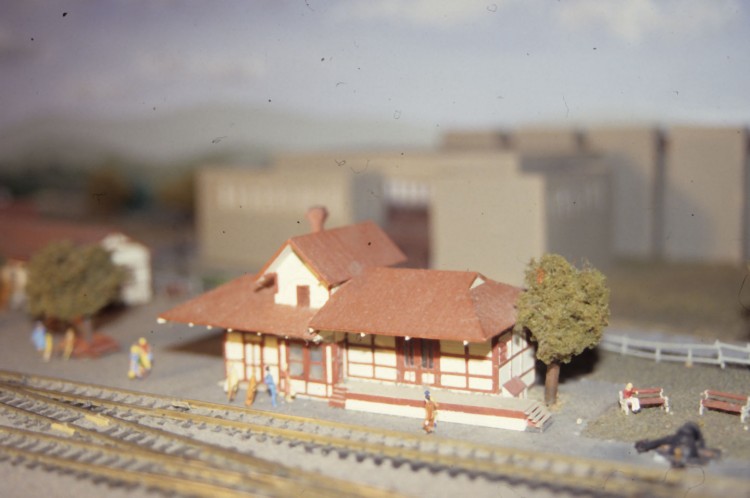 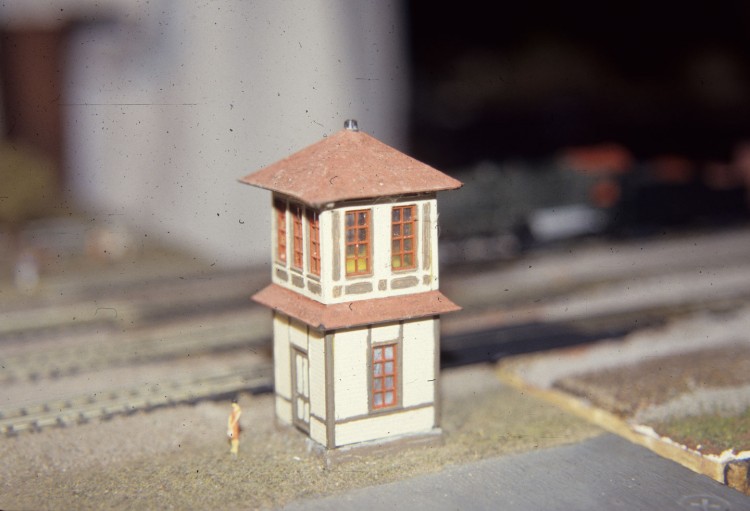 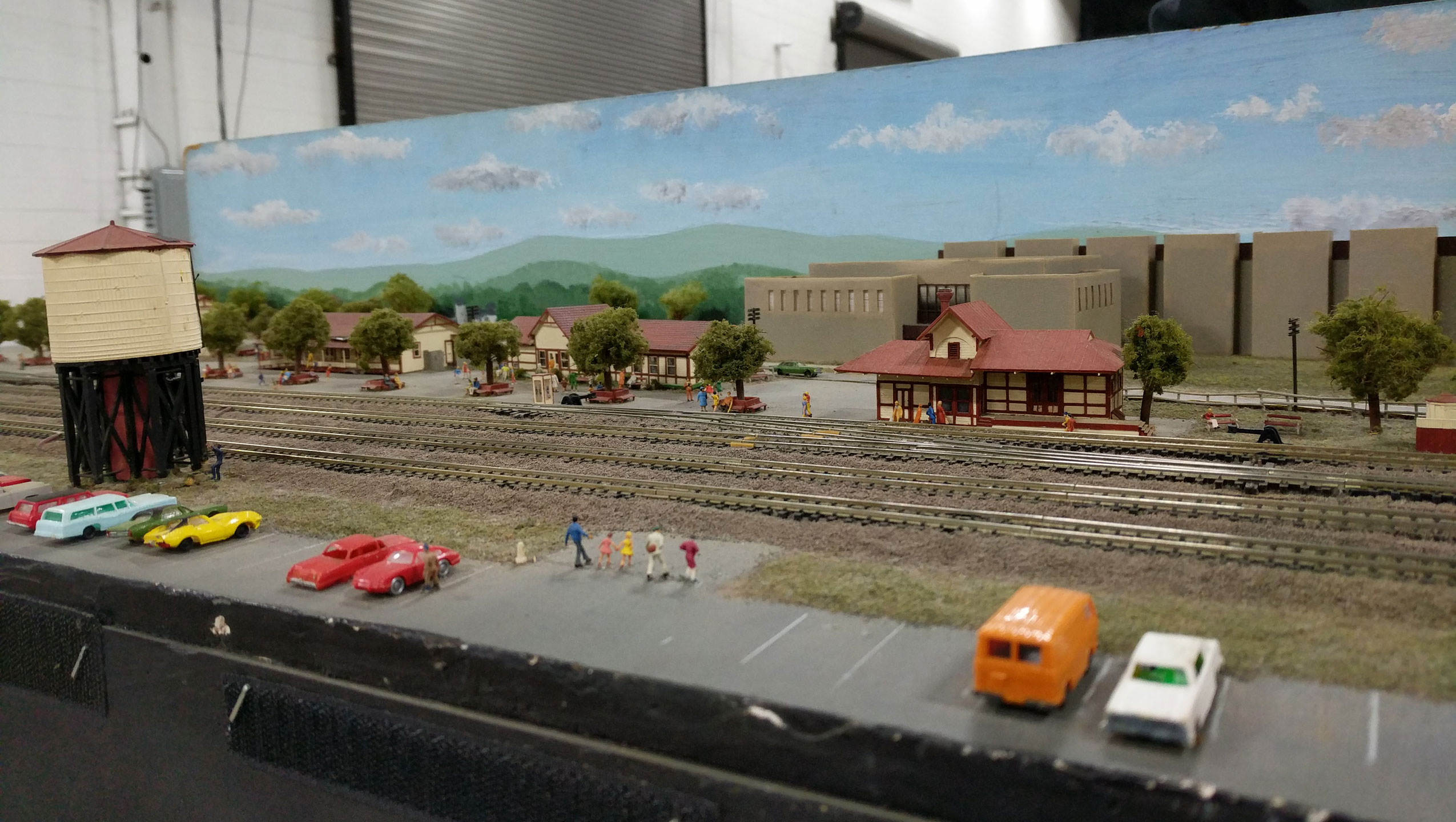 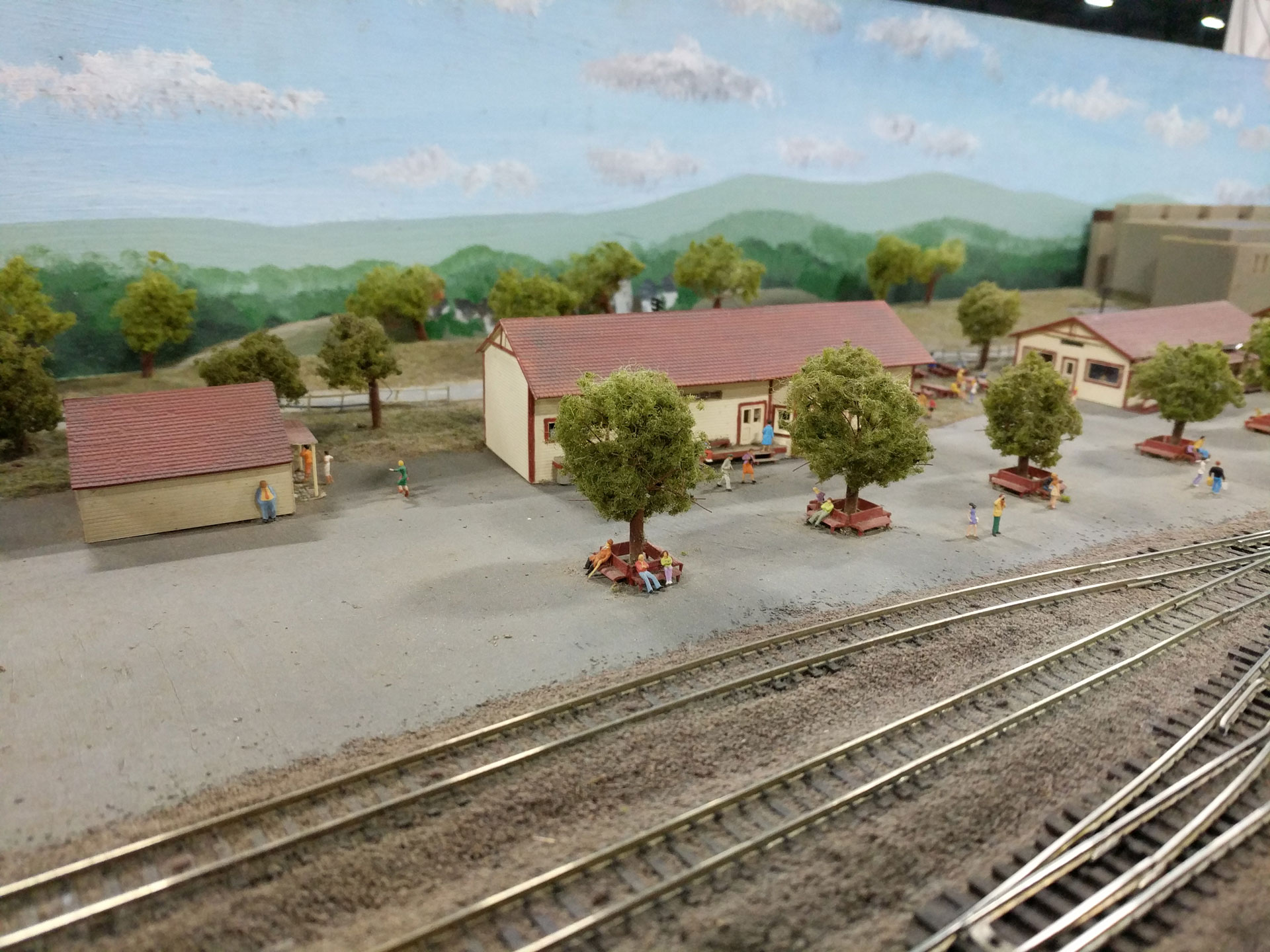 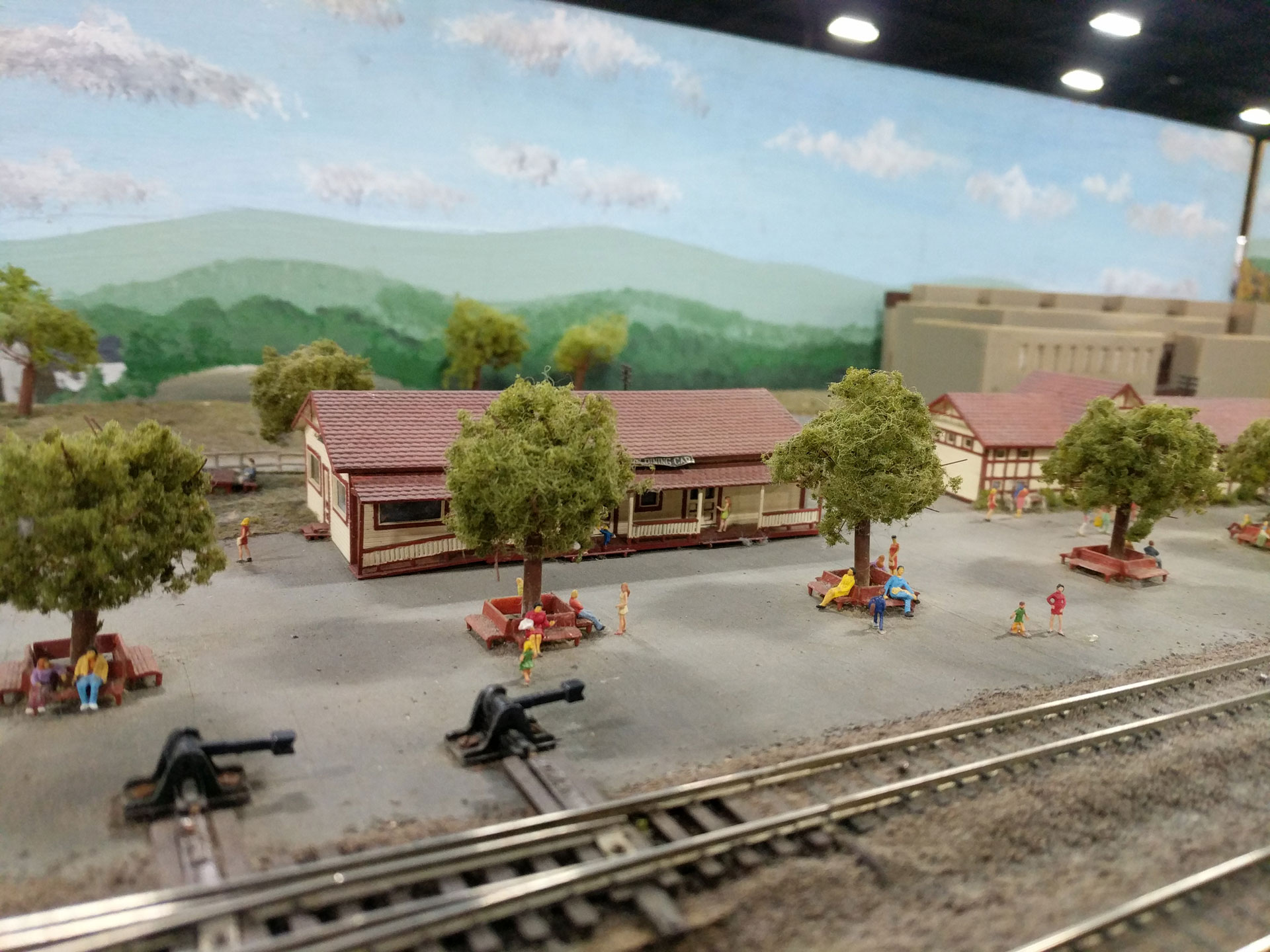 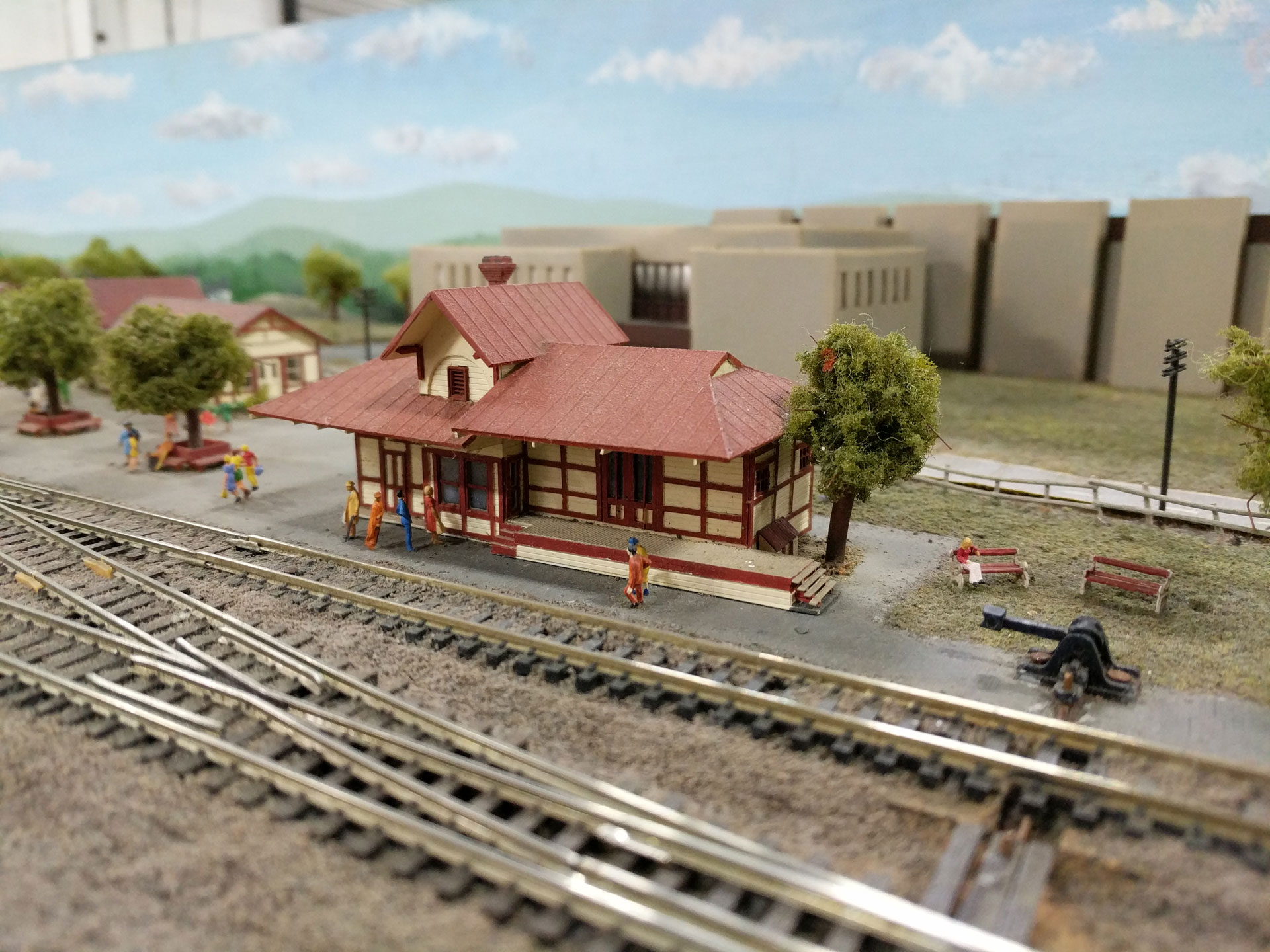